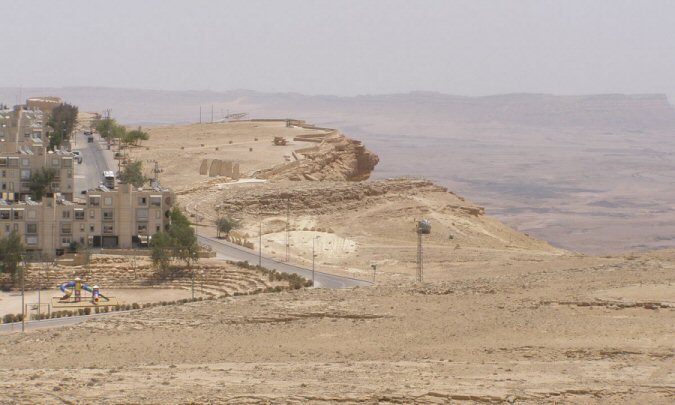 Meanwhile, hunger strikers have threatened to escalate their demonstration and stop drinking water, in an attempt to get prisons administration to recognize their demands and end their administrative detention, by which they are held without charge or trial.

Prisoners have boycotted clinics, refrained from taking salt and dietary supplements, and now rely on water only, according to attorney Mona Naddaf, of Addameer Human Rights association.

In 2012, Israel made a promise to put limits on the policy, in an agreement which ended the strike of 2,000 Palestinian prisoners, but as of March 1, 183 Palestinians were still being held under administrative detention.

At the beginning of May, the vast majority of more than 5,000 Palestinian prisoners being held in Israeli prisons began taking part in a solidarity strike with the prisoners who have been refusing food since April 24.

Health conditions of the hunger strikers are deteriorating, with some close to death.