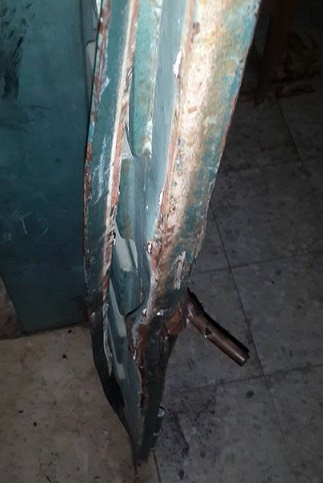 (WAFA) that the invading soldiers assaulted and injured several Palestinians, after detonating the doors of their homes, and search the properties.

The army also installed several roadblocks in different parts of the occupied West Bank, especially in Hebron, stopped and searched dozens of cars, and investigated the ID cards of dozens of residents while interrogating them.

The invasions and attacks are part of ongoing Israeli military violations against the Palestinians, their homes and property in different parts of occupied Palestine.