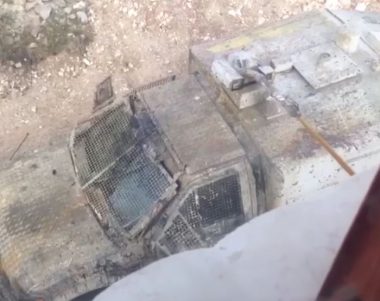 He added that an Israeli peace activist was mildly injured by army fire, and before Palestinian medics provided him with the needed treatment.

Eshteiwy also stated that the soldiers deliberately fired gas bombs into several homes, and sprayed them with waste-water mixed with chemicals.

Today’s protest also comes to mark the 99th anniversary of the Balfour Declaration, in which Britain, the country that was illegally occupying Palestine, promised Palestine as a homeland for the Jewish people.