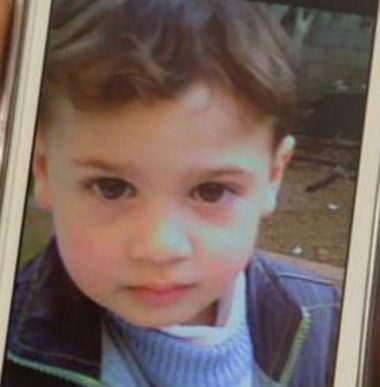 The Palestinian Ministry of Health in Gaza has reported that nine members of the al-Farra family have been killed, in Khan Younis, in the southern part of the Gaza Strip, while at least ten have been injured. Ten more killed in ongoing Israeli strikes, and two Palestinians died of earlier injuries suffered in Khan Younis.

The Ministry said an Israeli missile struck a home belonging to the al-Farra family, in Khan Younis killing nine, including three children, and wounding more than ten Palestinians. They were living in a three-story house. The slain family members have been identified as:

Six more Palestinians have also been killed by Israeli missiles striking their homes, in Khan Younis. They have been identified as:

Many Palestinians have also been injured in a recent Israeli bombardment of the Zietoun neighborhood in Gaza city.

Two Palestinians were also killed in further strikes by the Israeli army in Khan Younis, they have been identified as;

The Ministry of Health in Gaza said the army committed massacres against entire families in the Gaza Strip, since Tel Aviv initiated the ongoing Israeli war on Gaza on July 8, killing more than 580 members of different families and wounding at least 1000.

It added that %40 of the Palestinians killed in this aggression are families, while %12 (1424) of the total number of wounded Palestinians are from those families killed by Israel.

Israeli missiles and shelled have killed more than 1455 Palestinians since July 8, while more than 8350 have been injured, dozens facing life-threatening injuries, and clinically dead.

Many slain Palestinians are still believed to be under the rubble of bombarded homes and residential towers, especially since rescue teams are frequently subject to Israeli army fire, and denied access to various bombarded areas.

The claimed temporary ceasefire in Gaza is supposed to begin at eight in the morning, Friday, but the army is intensifying its bombarded of densely populated civilian areas killing and wounding dozens of Palestinians, a trend seen every time, hours or even minutes, before any temporary ceasefire starts.

Just an hour before the ceasefire was supposed to start, last Saturday morning, the army killed eighteen members of the Najjar family in Khan Younis.