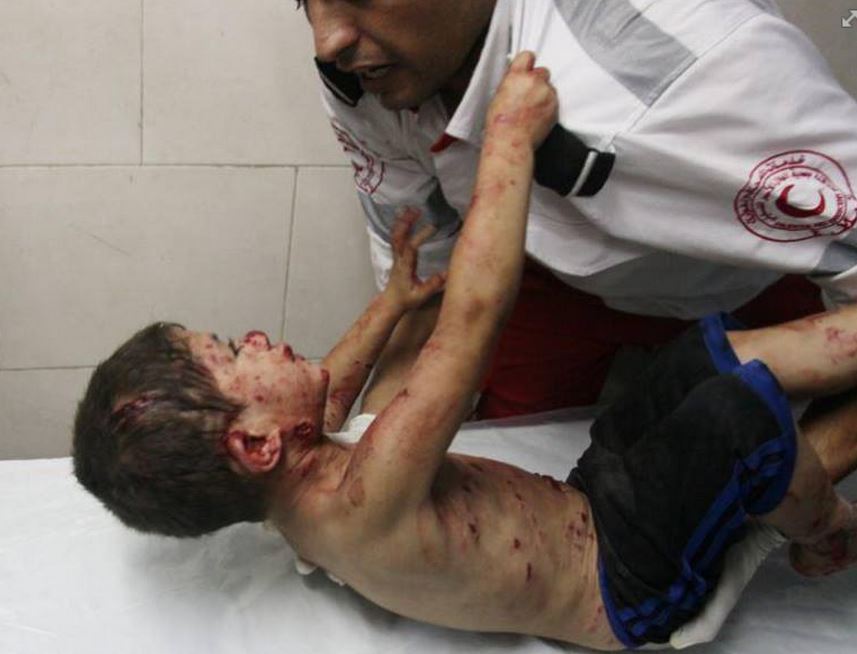 Local sources report that at least 50 Palestinians were killed in continuous airstrikes on Rafah on Saturday. This follows an attack on a market in Rafah Friday that broke a ‘humanitarian ceasefire’ with the number of deaths estimated to be over 50, and the wounding of 200 more. The final toll is still being determined, however, as many bodies (and possibly survivors) remain under the rubble and medics have been unable to access them due to continuous Israeli shelling.In the latest airstrikes on Rafah, 4 people were killed and 11 injured in an airstrike on the Abu Taha family home. They were identified as:
1. Sadia Abu Taha, 40
2. Mohammed Abu Taha, 27

In Nusseirat Saturday afternoon, 4 people were killed and 5 injured in an airstrike on the Abu Madi family home. They have been identified as a father and three children:
1. Yousef Daoud Abu Madi, 65
2. Hassan Yousef Abu Madi
3-Karim Yousef Abu Madi 24

In a separate airstrike in Rafah on Saturday, two people were killed and their bodies brought to the Kuwaiti Hospital:
1 – Muhammad Hassan Qeshta
2 – Ahmed Shtewi Qeshta

Also in Gaza City, in Shifa Hospital, a critically wounded Palestinian died in surgery. The victim was identified as:
Yahya Jamal Musa Shabat, 29

Medical sources said two Palestinians were killed and several others were injured, after the army bombarded their home in Gaza; several Palestinians family members have been injured. Remains of many Palestinians found under rubble of bombarded homes.

In addition, medics and rescue teams managed to locate the remains of twelve Palestinians under the rubble of bombarded homes in Rafah, in the southern part of the Gaza Strip.

The Ministry of Health said the remains of many Palestinians are buried under the rubble in different areas, adding that the remains have been severely mutilated due to Israeli shells and bombs, and called on the media to wait for official names that would be issued by the Ministry of Saturday evening.

Earlier Saturday, three Palestinians died of serious injuries suffered after the army fire missiles into their homes in Central Gaza.

Another Palestinian died of earlier injuries, also suffered after the army bombarded his home, in Nusseirat in Central Gaza.

He has been identified as Yasser Yousef Abu Dbagh, 20, Nusseirat, Central Gaza.

The Ministry of Health in Gaza has reported that more than 1656 Palestinians have been killed, and more than 9000 have been injured, including hundreds who suffered critical injuries, since July 8.