Palestinian medical sources have reported that, Saturday, five more Palestinians have been killed and dozens injured, as the Israeli army continued it bombardment of different areas of the besieged Gaza Strip, while dozens of residents have been injured.WARNING: Graphic Image Below This Article

The sources said a child, identified as, Aaya Nour ash-Sha’er, 13, died after an Israeli missile struck her family home in Rafah, in the southern part of the Gaza Strip.

In addition, two Palestinians were killed, and many injured, when the army fired a missile into a car, in al-Brazil neighborhood also in Rafah.

They have been identified as Sa’id Atef Temraz, 26, and Mohammad ‘Adel al-‘Ayedi, 28.

Medics and rescue teams also located the remains of a Palestinian under the rubble of bombarded homes, in Shuja’eyya neighborhood, east of Gaza City.

The slain Palestinian has been identified as Othman al-Jammal.

One Palestinian was killed, in Deir al-Balah, in Central Gaza, and several others were injured, when the army fired a missile at a motorcycle rider in the city.

The slain Palestinian has been identified as Mahmoud al-Jourani, 37.

Dr. Ashraf al-Qudra, spokesperson of the Ministry of Health in Gaza said that at least 1914 Palestinians have been killed, and Israeli missiles have injured more than 9861 and shells since Israel initiated its latest aggression on Gaza on July 8. 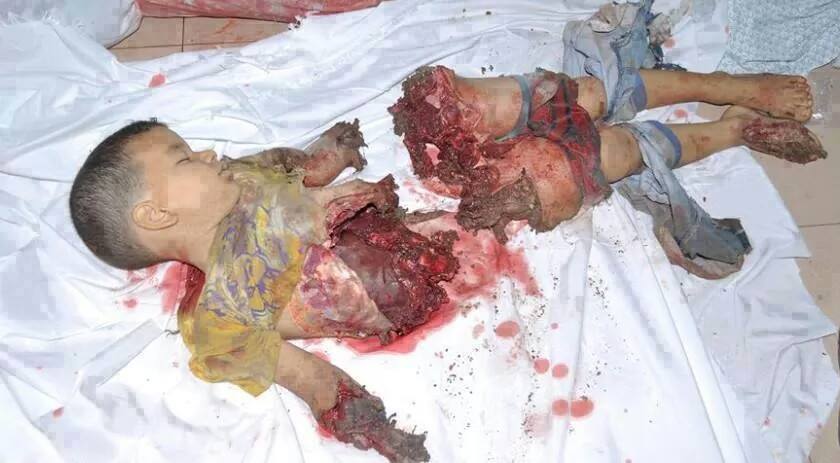