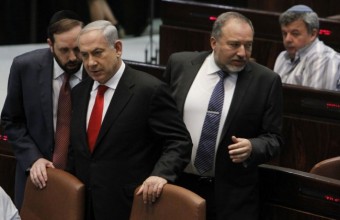 Netanyahu reportedly refused to do so, as he had already obtained the approval of Attorney General Yehuda Weinstein to make the decision for accepting the ceasefire agreement without previously consulting the Israeli Political-Security Cabinet.

Justice Minister Tzipi Livni also criticized the agreement, saying: “It must include the basis for the disarmament of the Strip, to prevent the entry of arms and the growth of the Palestinian resistance. There should be an effective monitoring mechanism.”

Furthermore, several mayors and regional councils of areas near Gaza also expressed dissent over the agreement, stating that they fear more attacks over the coming months.