Palestinian Dies Of Wounds Suffered During Israel’s War On Gaza 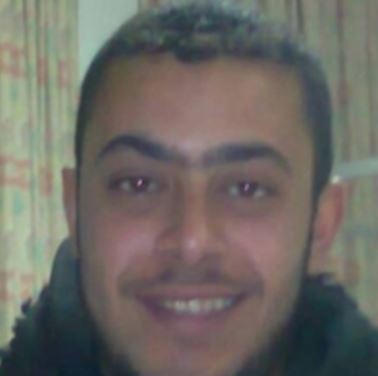 Palestinian medical sources reported, Monday, that a young man died of serious injuries suffered during an Israeli bombardment of Rafah, in the southern part of the Gaza Strip, amidst the Israeli aggression on the coastal region.The sources said Salah Mohammad Ibrahim ar-Reyati, age 22, died at an Egyptian hospital after succumbing to his serious injuries.

The slain Palestinian was seriously wounded, on July 18, when the Israeli Air Force fired missiles into homes in Rafah; several Palestinians were both injured and killed in the attack.

On Sunday, a young Palestinian man identified as Mahmoud Suleiman Sheikh Eid, from Rafah, in the southern part of the Gaza Strip, died at a hospital in Rafah.

Eid suffered a serious injury, while several Palestinians were killed and dozens wounded during an Israeli bombardment of homes in Rafah. https://imemc.org/article/69055

On Thursday, an elderly Palestinian woman died at the Nasser Medical Center, in Cairo, of serious injuries suffered on August 29, during the Israeli war on the coastal region. http://www.imemc.org/article/69030

On Wednesday, a Palestinian man died of wounds suffered after the army fired missiles into Gaza’s Nusseirat area. http://www.imemc.org/article/69027

The Ministry of Health has stated that a total of 2137, been killed. We are still awaiting confirmation of some names.

Names of Palestinians Killed in the War on Gaza since 8 July. http://www.imemc.org/article/68429