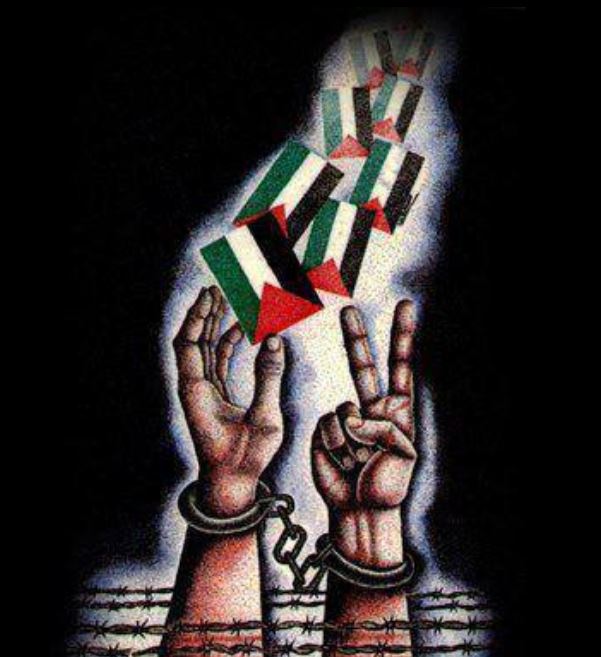 “As the violations continue, the detainees and their families face increasing pressures that impact their mental and physical health,” he added. “They are denied the right to adequate mental and psychological care.”

He warned that, should the bad conditions and violations continue, they could have very serious impacts on all detainees, even after they are released.

165 Palestinians, Including 40 Children, Kidnapped In Hebron In September
http://www.imemc.org/article/69276