Palestinian Teen Injured After Being Attacked By Settlers 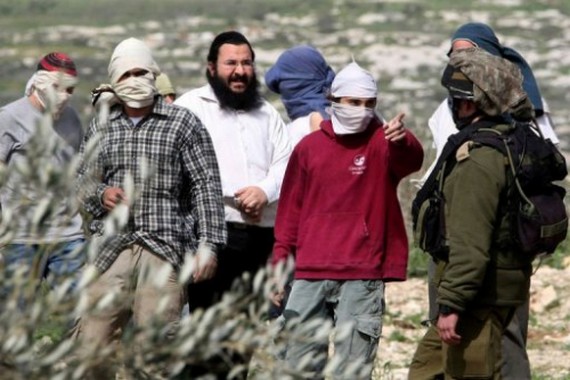 Palestinian medical sources have reported that a local teen was injured after a number of settlers attacked him in Yatta, near the southern West Bank city of Hebron. Additionally, several Palestinians were injured by army gas bombs, to the south of Hebron.The Red Crescent in Hebron said its medics moved Sakhr Mahmoud Abu Qbeita, 16 years of age, to the al-Ahli Hospital in Hebron, suffering moderate injuries.
Abu Qbeita was attacked by a number of settlers, in Masafer Yatta, near Hebron.