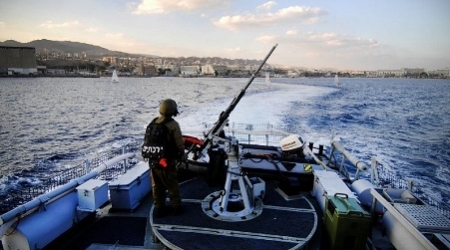 Israeli gunboats have again opened fire on Palestinian fishing boats off Gaza city shores, on Tuesday, at dawn.According to Walla Hebrew news site, Israelis opened live fire on the fishermen and their boats, claiming that the men didn’t respond to their calls to move back.

The terms of the truce provide that Israel must cease such attacks and further expand the fishing zone, over time.

However, Israeli soldiers and civilians alike have not only continued with daily violations against the Palestinian people and their property, but have increased restrictive measures and hostilities across the region, including illegal settlement construction and expansion.