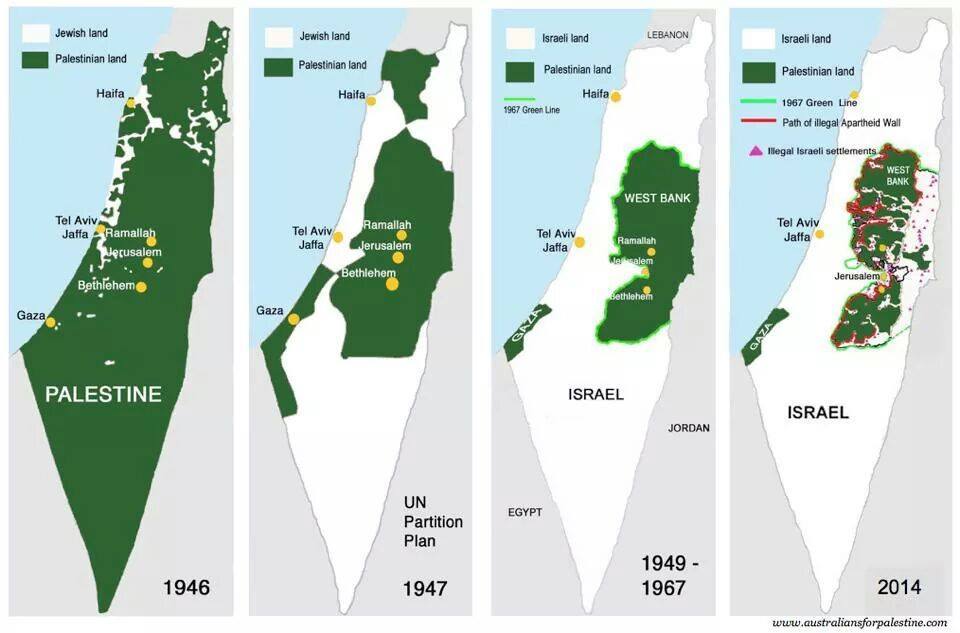 As UN Secretary-General Ban Ki-moon toured the Gaza Strip, on Tuesday, urging a revival of peace talks between Israeli and Palestinian political factions, armed Israeli aggression against Palestinians continued in the occupied West Bank, by both soldiers and civilians alike.Palestinian youth Anas Na’ajeh was shot in the face, today, with a rubber-coated steel bullet, while several others suffered tear gas inhalation, during clashes which erupted in al-Fara’a refugee camp, northeast of Nablus.

Na’ajeh was transferred to a hospital to receive immediate treatment.

Soldiers raided several homes after blasting the front doors, using some residents as human shields. They also raided and ransacked several other homes in the area, turning one house into an investigation point.

Earlier today, Israeli forces turned a Palestinian home into a military barrack, while raiding and searching several Palestinian-owned homes in the town of Yabod, to the west of Jenin.

According to security sources, forces raided the home of one Walid Abu Bakir and turned it into a military observation point. Forces further raided several other houses and searched a shop, interrogating local residents.

Earlier this week, Israeli forces raided yet another house in Hebron, in systematic continuous Israeli violations of Palestinians privacy and human rights.

Forces, on Tuesday, abducted six Palestinians from the occupied West Bank districts of Hebron and Tulkarem, including a university student, while serving a youth from Bethlehem with a notice to appear for interrogation, according to reports by local and security sources.

Four Palestinians from the town of Beit Ummar, to the north of Hebron, were also taken following a raid on their homes. The kidnapped were identified as Sami abu Jodeh, age 19, Sofyan and Mohammad Ikhlil, and Mahmoud Abu Ayyash.

Forces also took into custody, again, previously released prisoner Ihsan Dababseh, age 30, a woman from the town of Noba, to the west of Hebron.

21-year-old Mohamad al-Masri was also served with a notice to appear for interrogation before the Israeli intelligence in ‘Gush Etzion’, a cluster of illegal Israeli settlements located near Bethlehem.

According to IW, an Israeli police unit intercepted IW Director, Azzam Tamimi, while touring the mosque along with Kiswani. Police then attacked Kiswani and violently assaulted him.

Another police force present at the location assaulted one Mohannad Idris, an IW guard, before abducting him as well.

This latest civilian assault by Israeli forces comes after a vigorous Monday marred by violence, which erupted as illegal settlers broke into the Mosque compound to celebrate the Jewish holiday, Sukkot. Angered by the obtrusive invasion, worshipers began chanting religious slogans to fend off the assault.

Shortly after this, police chased hundreds of protesting worshipers towards the southern main building of the mosque and attempted to raid it, damaging a number of historical gates and windows in doing so. Dozens of worshipers were reported to have suffocated after Israeli police guards fired tear gas canisters in the building, where they were seeking shelter.

Furthermore, in the village of Aqraba, to the south of Nablus, on Tuesday, Israeli settlers sprayed the walls of a local mosque with racist graffiti and intentionally set it on fire, according to local sources.

Hamza Dereya, of the Anti-Settlement Committee in the village, stated that several settlers invaded the village before dawn and set fire to the local Abu Bakr Mosque. Settlers then proceeded to spray anti-Arab and miscellaneous hate graffiti on the walls.

Additionally, Minister of Religious Affairs Yousef Id’es said that the incident was the result of an ongoing Israeli racial campaign, within a nurtured environment of hatred which allows settlers to insult the Muslim and Christian holy sites in the city of Jerusalem, with the aim of forcing a temporal division of al-Aqsa Mosque.

The incident is but one in a series of similar violent episodes carried out by groups of Israeli settlers, during recent months, as Israeli forces continue to back settler aggression and impose increasingly tighter restrictions on worshippers.

Meanwhile, the Grand Mufti of Jerusalem and Palestine, Sheikh Mohammad Hussein, said that further assaults on the holy sites, on top of those at al-Aqsa Mosque, could potentially turn the region into a vertiable time bomb, foreshadowing an impending religious war in the region, should such assaults continue.

“Divine religions prohibit assaulting worship places and ensure they are away from any rounds of conflict,” Mr. Hussein was quoted to say, as he called for the ‘criminals’ to face justice while praising the local residents of Aqraba for defending their mosque.

WAFA reports that incidents of property destruction and arson, attacks on vulnerable communities, and continuing seizure of large areas of land are but a few forms of the daily aggressions against the Palestinian population, and especially in areas adjacent to the illegal settlements in the West Bank.

Settlers, on Tuesday, plundered a privately-owned Palestinian harvest of olives near Tulkarem, in the northern West Bank, according to WAFA correspondence.

AbdulRahman Rajab, owner of the crop, said that he was surprised to arrive in his land, only to find 10 large sacks that had been stuffed with olives now missing. He said that he had left the crop about two days ago, after being assaulted by illegal Israeli settlers.

In addition to Mr. Rajab’s stolen crop, his donkey and agricultural tools were looted by the settlers, who apparently came from the nearby illegal settlement of ‘Avnei Hefets’.

Rajab additionally stated that he was on his land, along with his three sons and his wife, harvesting olive trees together, when three colonial settlers attacked them with stones, injuring the wife in her shoulder and his 8-year-old son in his legs.

The family was then forced to leave, to avoid any further physical injuries.

Meanwhile, the Israeli army further assaulted farmers in the village of al-Araqa, to west of Jenin, firing tear gas canisters at them while they were harvesting another crop of olive trees, causing them to suffocate.