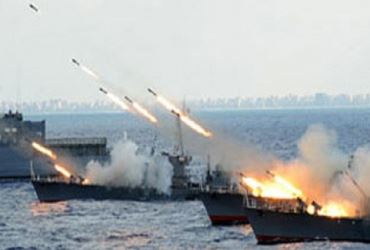 Palestinian medical sources in Gaza said several fishermen have been injured, late on Sunday at night and after midnight, after Israel Navy boats fired rounds of live ammunition and shells, at their boats, close to the shore of Rafah, in the southern part of the Gaza Strip.The Safa news Agency said Israeli boats chased, late on Sunday at night, several Palestinian fishing boats, in Palestinian territorial waters close to Egyptian waters, and fired dozens of rounds of live ammunition, and several shells, at them.

One of the boats was destroyed and burnt, while the Navy also fired flares while military helicopters, and a drone, flew overhead.

About an hour later, the fishermen who were onboard the targeted boats, managed to swim to the shore, and were moved to the Abu Yousef Najjar Hospital, in Rafah, suffering moderate-to-severe injuries.

Another attack took place nearly at 12:40 after midnight; the fishermen jumped into the water just before the navy shelled their boat.

The Israeli Navy said it targeted a Palestinian boat â??returning from Egyptian watersâ? allegedly carrying â??equipment and supplies,â? and that the boat tried to evade the navy before the soldiers opened fire.