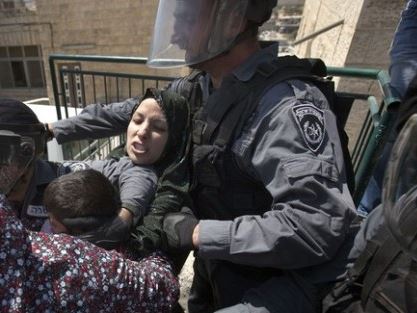 The soldiers did not state why they were detaining the woman, and just kept her held for more than twelve hours without any legal justification.

The PPS added that al-Hashlamoun, from the southern West Bank city of Hebron, was shot and wounded on November 10, near the Gush Etzion Junction, and has been held since then.