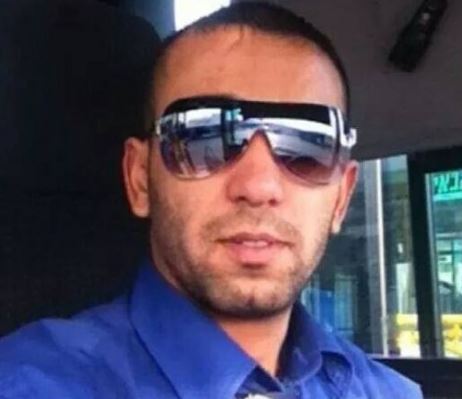 The Arabs48 New Website has reported that a Palestinian bus driver, who works for the Egged Israeli Bus Company, was found hanged to death by his bow tie, amidst suspicions that Israeli fanatics killed him.t said that Hasan Yousef Rammouni, 32 years of age, from at-Tour neighborhood in occupied East Jerusalem, was found dead, hanging from his bow tie on one of the bus’s bars.

The Police alleges he committed suicide; the incident took place in Givat Shaul area of Jerusalem.

His body was moved to the Hadassah Israeli Hospital in Jerusalem, and will be transferred to the Abu Kabeer Forensic Center, to determine the exact cause of death.

Palestinian media sources in Jerusalem said signs of strangulation were apparent on Rammouni’s neck, in addition to signs of violence on his body.