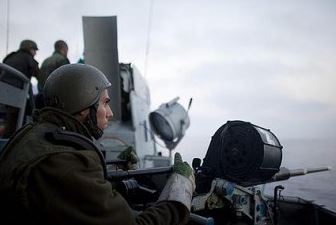 Israeli navy ships attacked, on Saturday evening, Palestinian fishing boats in Gaza territorial waters, in the Sudaniyya area, in the northern part of the Gaza Strip, and kidnapped two fishermen.Eyewitnesses said the soldiers fired rounds of live ammunition at the boats before kidnapping two fishermen identified as Ahmad Zayed and Mahmoud Zayed.

Nizar Ayyash, chairman of Palestinian Fishermen Syndicate in Gaza, stated that the army attacked two fishing boats just as the fishermen were about to start fishing in the area allotted to them.

The attack is the latest of ongoing violations and assaults carried out by the Israeli navy against the fishermen in the coastal region.

The attacks include shootings, arrests, and confiscation of boats; dozens of casualties and arrests have been reported.

On Wednesday, December 3, a Palestinian fisherman was injured by fire from an Israeli naval boat, while sailing offshore of Gaza City. http://www.imemc.org/article/69910