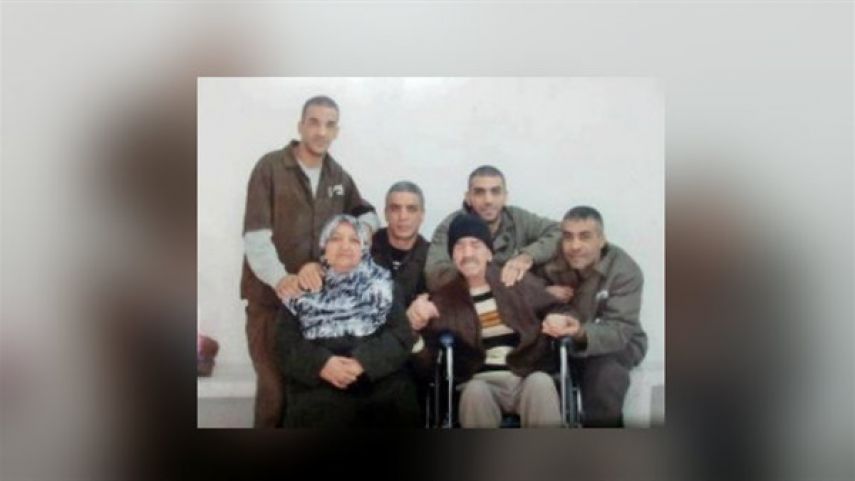 70-year-old other of four Palestinian detainees, Lateefa Annaje, has joined the ongoing mass Palestinian hunger strike in solidarity with her four sons, who were sentenced to life imprisonment, for a week.

According to Al Ray, of the four sons, one serves seven life sentences, another five life, another four and the last, three life sentences. In addition, the father was shot dead by Israeli soldiers two years ago.

Despite her old age and the general fatigue she suffers, she insisted on continuing the hunger strike till her detained sons break the strike.

The Abu Humaid family expressed its worry over the hunger strike, because they do not know how long it will last and what will be the fate of their sons.

Hundreds of Palestinian prisoners held in Israeli jails have gone on hunger strike over conditions of captivity, in one of the biggest protests in recent years.

The protest includes members of Fateh, as well as prisoners from Hamas and Islamic Jihad.

The number of prisoners going on hunger strike was expected to expand to 2,000.