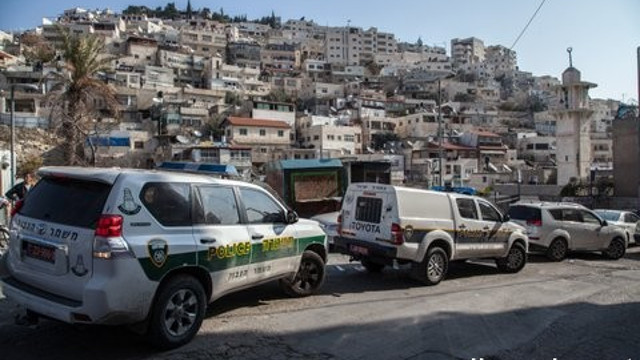 Israeli authorities delivered 17 new demolition orders to Palestinian families in the Jerusalem and Hebron area Wednesday.Eleven demolition orders were delivered to the East Jerusalem neighbourhood of Silwan. The Wadi Hilweh Information Center reports that the targeted homes and buildings are owned by the Abbasi, Awad, Abdo, Abu Sneineh and Samreen families, amongst others. The Abu Sneineh’s home, for example, weas built over thirty years ago.

70 people will be rendered homeless when the homes are demolished, the information center adds.

Fakhri Abu Diab, a member of Silwan’s popular committee, told the Palestinian news agency Ma’an that over 62 percent of houses in Silwan are under the threat of demolition, after orders were ‘randomly’ distributed as ‘collective punishment,’ which he says aims to displace the residents and control the neighborhood.

Abu Diab added that some houses which were taken over by settlers in October of this year were built without permits but none of them received demolition orders.

The families have two weeks to appeal these orders, but have reported that “from our experience we have no reason to trust the court”. Four of the six homes were built six months ago while the other two were still under construction.

Forty people will be forcibly rendered homeless when these homes are demolished.