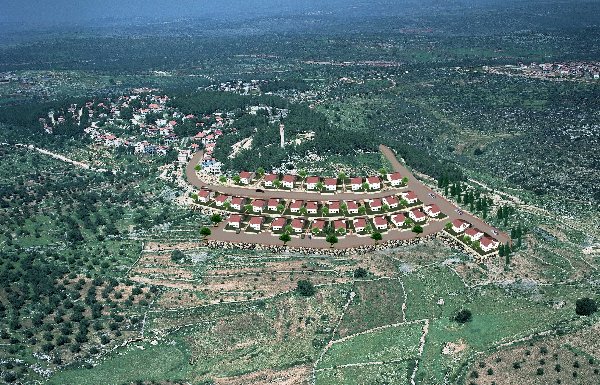 A person with a knife, presumed by police to be a Palestinian, stabbed two police officers in the old city of Jerusalem, causing light wounds on Friday morning. Earlier, on Thursday evening, the vehicle of an Israeli settler driving in a settlement located in the northern part of the West Bank with his 11-year old daughter was hit with a flaming bottle, causing the vehicle to catch fire. The child was seriously wounded.These two incidents are the first such attacks by Palestinians against Israelis in several weeks – but although Israeli officials have termed this a period of ‘relative calm’, there have been daily and ongoing brutal assaults by Israeli soldiers and settlers against Palestinians during this period.

In the Thursday evening attack, an unknown assailant threw a flaming bottle (known as a ‘Molotov cocktail’) across the electrified fence toward an Israeli settler vehicle as it drove through Maale Shomeron, an illegal Israeli settlement constructed on stolen Palestinian land in the northern part of the West Bank. The minivan caught fire, and the daughter of the settler, Ayala Shapira, 11, suffered serious burns over fifty percent of her body.

The girl and her father were taken to the hospital for treatment, and the Israeli military moved in to the village of Azun and began questioning residents and setting up checkpoints. 14 people were abducted from the village by Israeli soldiers, and subjected to interrogation throughout the night.

The settlement of Maale Shomeron was established on land stolen mainly from the people of the village of Azun and nearby villages, and many Palestinians in these towns remain resentful of this fact, as well as the fact that they are imprisoned on three sides by the Israeli Annexation Wall, and are only able to access other areas in the West Bank through an Israeli checkpoint.

In a separate incident on Friday morning, two Israeli police in the Old City of Jerusalem were attacked by an assailant with a knife. Police immediately began searching for a Palestinian attacker, although it is still unknown if the attacker was actually a Palestinian.

Moshe Edri of the Israeli Jerusalem Police Department told reporters from the Israeli newspaper Ha’aretz, ‘The Jerusalem police will lay its hands on the terrorist.’

No motive has been established for the attack against the two officers. But tensions have been high in Jerusalem in recent months after Israeli extremists killed a 16-year old Palestinian boy by burning him alive, and subsequent protests were brutally attacked by Israeli police. In addition, the continual Israeli annexation of Palestinian land in East Jerusalem has forced thousands of people from their ancestral homes into the street, as Israeli settlers and developers take over their homes, mainly in the Silwan and Sheikh Jarrah neighborhoods. Also, access to the third holiest site in Islam, the Al Aqsa mosque, has been taken over by Israeli forces who have prevented most Palestinian Muslims from coming to the mosque to pray.