Israeli Police Kills A Palestinian In The Negev, Injures Two 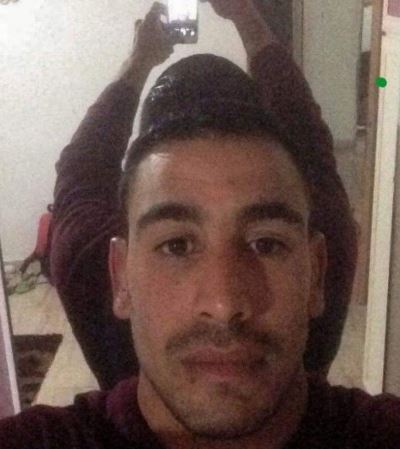 The Arabs48 News Website has reported that the Israeli police shot and killed, on Wednesday evening, a young Palestinian man, and wounded two others, during clashes with local residents in Rahat city, in the Negev.It said Sami al-Ja’aar, 20 years of age, was shot and seriously wounded, and died of his wounds at the Barzelai hospital in Asqalan (Ashkelon).

In a statement, the Israeli Police said it was operating against drugs in Basin #25 area, and clashes with local youths who hurled stones at them. The army also moderately injured another Palestinian; two officers suffered mild injuries.

The Police is alleging the sources of fire that killed al-Ja’aar was still unclear, and that the two wounded Palestinians are related to slain Palestinian.

Dozens of military and police vehicles have been deployed in the area, especially around the Police station in Rahat, following the death of the Palestinian.

The Rahat Local Council declared a strike that does not include schools and medical centers, on Thursday, and demanded the formation of a credible investigations committee.