Palestinian Stabbed And Beaten By Settlers In Hebron 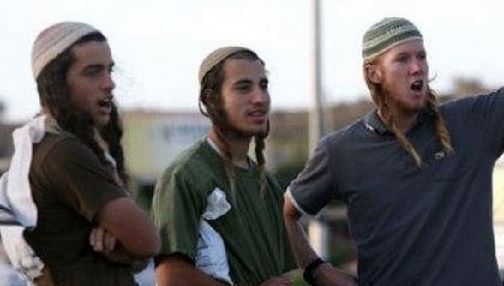 Medical sources in Hebron, in the southern part of the West Bank, have reported that Israeli fanatics attacked, beat and stabbed a Palestinian man, from Doura nearby town. Israeli soldiers invaded various communities in Hebron and handed interrogation warrants to a number of Palestinians.A physician working in the Hebron Governmental Hospital said Yousef Ahmad Hantash was hospitalized after being stabbed, and beaten by the settlers.

He added that Hantash, 38 years of age, suffered several cuts and bruises to various parts of his body, and is currently in a moderate but stable condition.

In addition, soldiers invaded Doura town, stormed and ransacked several homes, and handed ‘Amer Abu Hleyyel, and his brother ‘Omar, military orders for interrogation in the Etzion military and security base.