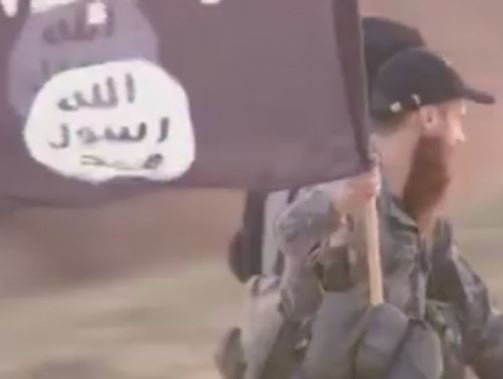 The Meretz Party in Israel demanded the Legal Counsel of the Israeli government to investigate a video issued by the election campaign of Israeli Prime Minister Benjamin Netanyahu claiming the Israeli leftist parties would lead to ISIS ruling Jerusalem. Meretz said the video is a direct incitement against the left and moderate parties, as it accuses them of supporting terrorism, especially when it states that the left “will allow the terrorist into the country,” the Arabs48 Website said.

Netanyahu and his campaign have been actively involved in a campaign that tries to discredit leftist, moderate parties, or just those who oppose its policies, by claiming they would bring nothing but destruction to the country.

It is worth mentioning that the Meretz, and Peace Now Movement, are also demanding an investigation into a video produced by the Hebron Settlements Committee, as contains incitement against the left, the Arabs48 news agency has reported.