Soldiers Invade A Village Near Bethlehem 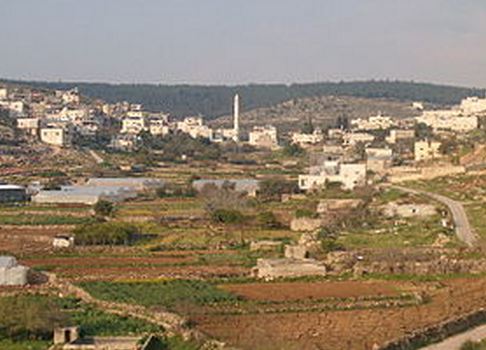 Israeli soldiers invaded, on Wednesday at dawn, the village of Wadi Fukin, west of Bethlehem in the West Bank, stormed several homes, and photographed families.Head of the Wadi Fukin Village Council Ahmad Sukkar said a large military force invaded the village, before the soldiers stormed dozens of homes and counted the number of rooms each home has, in addition to taking pictures of the families and their properties.

The homes belong to many residents; some of them have been identified as Yasser Issa al-Hroub, Mohammad Yousef al-Hroub, Jihad al-Hroub, Mahmoud Jum’a ‘Assaf, and Yousef ‘Ezzat Manasra.

Sukkar said that, approximately two weeks ago, the army started similar invasions that included taking pictures of homes, residents and collecting personal information from the families.

He warmed that such activities could have serious implications on the families and their very existence in their own homes and lands.