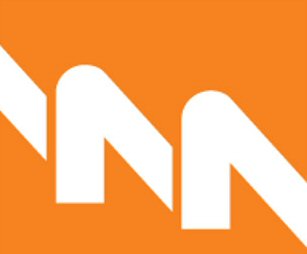 Israel’s Electric Corporation announced, Monday, that it will begin limiting the supply of electricity to a number of cities in the West Bank beginning from 2.00 p.m. today. The background of this decision is the PA’s NIS 1.9 billion debt to Israel’s Electric Corporation, from which it is legally obligated to purchase electricity under the Oslo Accords Paris Protocol.

The Israeli media outlet nrg reports that electricity will be halted for up to two hours daily, and that it was cut off today for 45 minutes in five lines serving the northern West Bank cities of Nablus and Jenin before being restored.

Yiftach Ron Tal, Chairperson of the Electric Company Board of Directors, stated that ‘As chairperson of the Electric Corporation, I said one year ago that it isn’t possible that we cut off a private consumer who has to pay his debt, while if an entire population owes us monies we do not cut them off. The Palestinian Authority owes the Electric Corporation, i.e. to the electricity consumers in Israel, almost NIS two billion. One year has passed since then, and this afternoon we will begin limiting the supply (of electricity) to the (Palestinian) Authority.

Also from AIC: Who is Netanyahu? Why Should Congress Boycott his Speech?