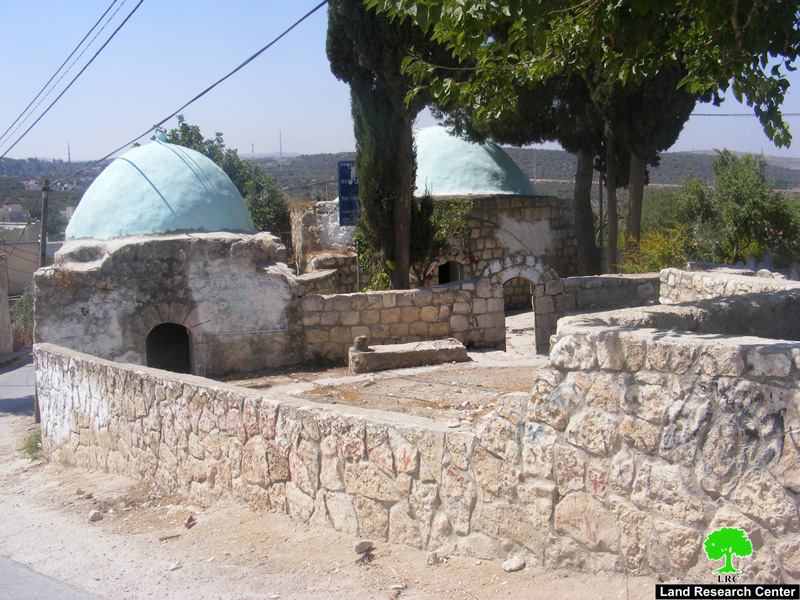 They added that, after the army surrounded and invaded the town, dozens of Israeli buses drove through, heading towards the archaeological sites, while denying freedom of movement to the locals.

Many Israeli buses parked in the center of the town, as many colonialist settlers wanted to walk from there to the historic sites, and the rest of the buses drove straight to the sites.

Dozens of Israeli extremists started chanting anti-Arab and anti-Palestinian slogans, while marching through the town during the early dawn hours.

On Thursday evening, several Palestinians suffered the effects of tear gas inhalation, including a few who fainted, after the soldiers fired dozens of gas bombs, and rubber-coated metal bullets targeting Palestinian protesters near the Rachel Tomb area, at the northern entrance of Bethlehem.

Media sources said local youths hurled stones, Molotov cocktails and empty bottles at the soldiers, stationed in a military tower behind the Annexation Wall, on the northern entrance of the city.