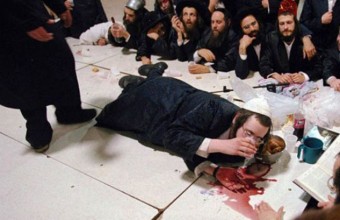 Extremists affiliated to ‘Groups for the Temple Compound’ have called on supporters to participate in breaking into Al Aqsa Mosque next Wednesday and Thursday, in Israeli-occupied East Jerusalem, to celebrate the Jewish holiday of Purim.PNN reports that the groups have sent out their calls through social media websites, to organize a raid on the holy site in order to perform Talmudic rituals, according to the program guide.

The ads claim that the break in will be attended by several known extremist groups including ‘Trustees of the Temple’, ‘Women for the Temple’, ‘Students for the Temple’, ‘Third Temple Institute’, ‘Rabbis of Kiryat Arba’ Hebron settlement, and a number of political party leaders and other Jewish groups.

Local sources anticipate a strong imposition of facilities at the raid, since Purim synchronizes with the Israeli elections on March 17.

Furthermore, Sheikh Mohammad Hussein – the Grand Mufti of Jerusalem and the Palestinian regions – strongly condemned these invitations, and warned Israeli occupation authorities of the dangerous aggravations which might be invoked by such a move.

Hussein denounced the successive attacks and violations against the mosque, which desecrate its sanctity despite being the first Qiblah for all Muslims. He also called on the Arab and Muslim world to protect Al Aqsa mosque from the shamelessly growing attempts of Judaization and attacks against holy sites. 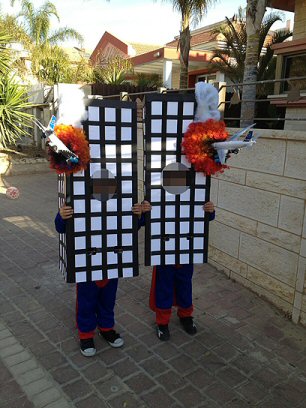