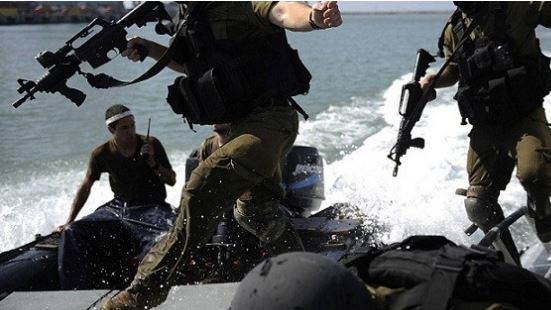 The boats were in Palestinian territorial waters, within the six allotted nautical miles, when the navy fired several rounds of live ammunition on them, damaging one. The kidnapped fishers were taken to the Ashdod Port.

The fishers said the navy is escalating its daily assaults on them, and their boats, depriving them from fishing to provide for their families.

On Wednesday morning, Israeli navy boats fired rounds of live ammunition on a number of Palestinian fishing boats, in the Sudaniyya area. http://www.imemc.org/article/70791

A similar attack was carried out on Monday morning in both the Sudaniyya area, and Khan Younis. http://www.imemc.org/article/70770