Palestinian Worker Injured After Being Attacked In Tel Aviv 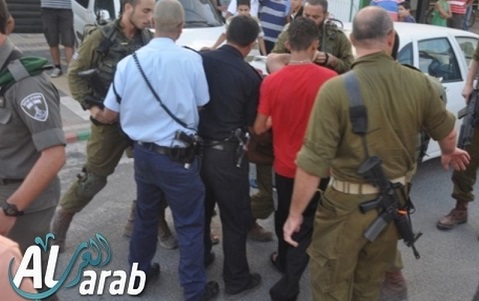 A number of Israeli extremists attacked, Tuesday, a Palestinian worker in Tel Aviv, causing various injuries that required hospitalization.The worker has been identified as Mousa Hasan Shawahin, 44, years of age, from Yatta town, south of the southern West Bank city of Hebron.

His cousin, Mohammad, said a number of Israelis attacked him while working in Tel Aviv, causing various cuts and bruises to different parts of his body, before he was moved to an Israeli hospital for treatment.

Mohammad called on different media, human rights and legal organizations, in Palestine and abroad, to expose the ongoing Israeli violations against the Palestinians, to seriously act on ending them, and to provide protection to the people, living under occupation.