Palestinians Were Among The 180 Who Drowned Near Italian Shores 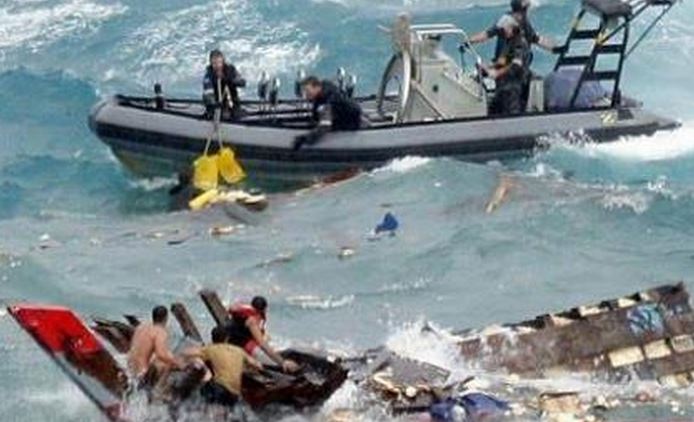 Palestinian Ambassador in Italy, Mai al-Kaila, stated that the ship carrying refugees from the Gaza Strip, Lebanon and the al-Yarmouk refugee camp in Syria, which drowned on March 4, close to Italian shores, carried nearly 60 Palestinian refugees.In a radio interview, Thursday, the ambassador said the ship carried approximately 180 refuges in total, including sixty Palestinians.

She added sixty were rescued; sixty others died, and around sixty are still missing.

They were heading from Libya to Europe; the Italian Navy and an American ship are conducting the search and rescue operations.

The Ambassador said her embassy is in direct contact with the Italian Authorities in an attempt to meet the survivors, identity the victims, and to try to collect more information amidst Italian laws that prevent publishing information on immigrants.