PTSD, Community, and Character: Notes on the Trial of Rasmea Odeah 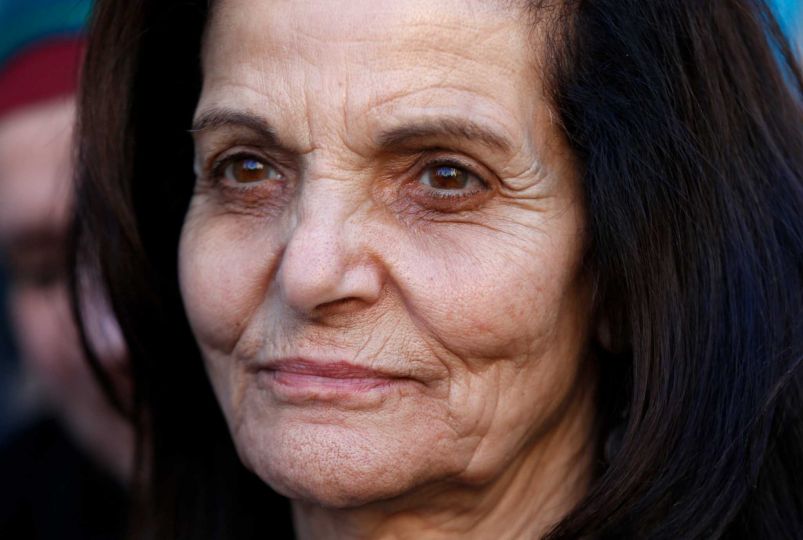 This excerpt of an article by Mark Mondalek appears in full-length at the link following the body of this piece.It was as if all the air had been let out of the room.

With a brief pause and puff of his cheeks this past November, Judge Gershwin Drain of the United States District Court for the Eastern District of Michigan—just hours after unconventionally lauding the jury for finding Palestinian-American Rasmea Odeh guilty of unlawfully procuring her U.S. citizenship––sided once more with the government’s lead prosecuting attorney, Jonathan Tukel, in moving to revoke Odeh’s bond and have the 67-year-old immediately detained.

The possibility that prosecutors would seek to establish Odeh as a flight risk prior to her sentencing reportedly took her attorneys by surprise in a hearing that many assumed to be a mere formality, including the friends and supporters who filled the benches of the Detroit courtroom to capacity in their support, a large majority having made the 300-mile trek from Chicago the night before.

Odeh, dressed in an emerald-green taqsireh––an embroidered, waist-length Palestinian jacket––maintained her usual poise as the arresting officers barreled toward her, appearing almost instantaneously, as if mere fixtures of the art moderne architecture. Hulking over her as they handcuffed her arms behind her back, she was quickly rushed forward.

“We love you, Rasmea!” a woman shouted out from the back row, cutting through the shock waves of nervous disbelief that had suddenly pervaded the room.

“I love you!” Odeh responded, her chin lifted up toward the ceiling, adding last-gasp before being whisked away entirely: “Don’t mind––be strong!”

And then she was gone.

The complete article may be read at the following link.