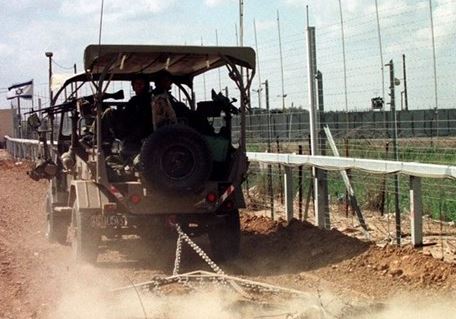 The attack did not lead to casualties, but forced the residents to leave their lands, and homes, fearing additional escalation.

In addition, the Israeli army said it arrested two young Palestinian men near the border fence, east of the al-Maghazi refugee camp, in central Gaza.

Two tried to enter Israeli to search for work, especially under the dire conditions, destruction and poverty in the besieged Gaza Strip, and were taken prisoner, just as they crossed the border fence.

On Monday morning, soldiers stationed across the border fence with Gaza, fired rounds of live ammunition at Palestinian homes, and farmlands, east of Khan Younis, in the southern part of the Gaza Strip. http://www.imemc.org/article/70899

On Saturday, March 7, a fisher was killed by Israeli Navy fire in Gaza territorial waters, and two others were kidnapped. http://www.imemc.org/article/70831
Related Items: