Banned Israeli Weapons Lead to Rise of Cancer in Gaza 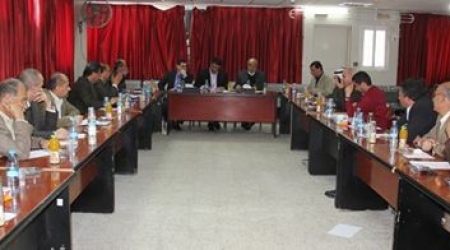 The Palestinian Ministry of Health has revealed a sharp increase in the number of registered cases of cancer, of various types, where the infection rate in the last three years amounted to 73.1 new cases per 100 thousand inhabitants.According to Al Ray Palestinian Media Agency, the director of the information center at the Ministry of Health, Dr. Atef Mosa’d, showed these results from a report introduced during a workshop held by the ministry about health services for diseases and tumors.

Khaled Thabet, director of the tumors department at al-Shifa hospital, stressed that the increasing number of cancer patients is due to pollution caused by the prohibited weapons used by Israel against the Gaza Strip.