Salhi Calls On PA To Reconsider The Oslo Accords 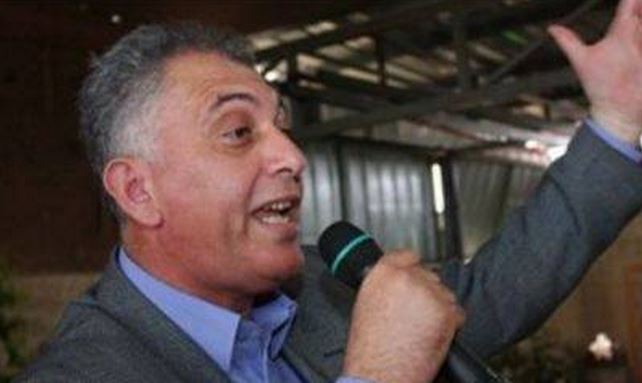 Palestinian Legislator, Secretary-General of the leftist Palestinian People’s Party (PPS) called on the Palestinian Authority to reconsider the Oslo agreements with Tel Aviv, and to stop abiding by them, especially under the current political developments in Israel, and the escalated violations.Salhi said the re-election of Israeli Prime Minister, Benjamin Netanyahu, his Likud party and other fundamentalist parties, requires new policies and reevaluations, especially since Netanyahu clearly, and repeatedly, declared his rejection to the two-state solution, and his intention to continue Israel’s illegal construction and expansion of colonies in occupied Palestine.

“The political scene following the elections indicates a right-wing racist attitude adopted by the Israeli society and its political leaders,” Salhi said, “The Palestinian people, their leadership and the international community are required to act and stop the Israeli violations and crimes; they must oblige Israel to abide by International Law, and end its brutal occupation of Palestine.”

The official added that the Palestine Liberation Organization (PLO) and the Palestinian Authority are required to reevaluate all of their commitments towards Israel, and to start implementing the resolutions of the Palestinian Central Council in this regard, especially by bringing war crimes charges against Israel in the International Criminal Court.

“We also need to adopt a unified Palestinian stance to end internal divisions, achieve unity, and support the popular resistance activities against the occupation,” Salhi said, “We need to build an Arab-International alliance against the Israeli crimes and the colonies; we must fully support and advance Boycott, Divestment and Sanctions against Tel Aviv around the world.”