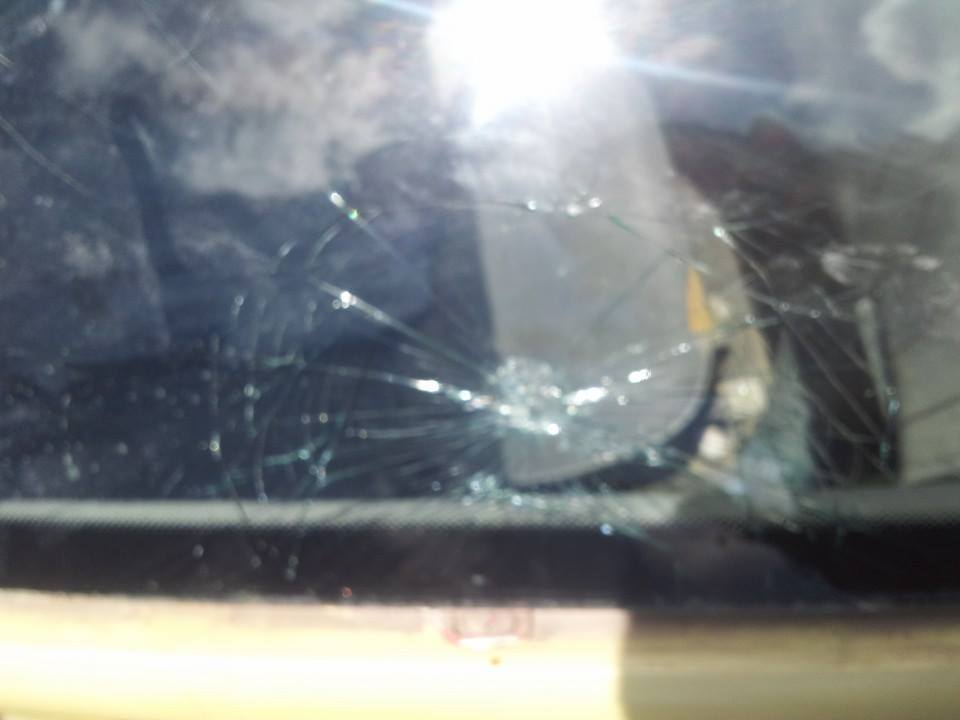 Israeli soldiers attacked, Friday, the weekly nonviolent protest against the Wall and Settlements in Nil’in village, west of the central West Bank city of Ramallah, wounding two Palestinians, and one international journalist, while many suffered the effects of tear gas inhalation.The Popular Committee against the Wall and Settlements has reported that dozens of residents, accompanied by Israeli and International peace activists, marched following Friday noon prayers towards the Annexation Wall, isolating the Palestinians from their lands and orchards.

The soldiers also fired live rounds, and rubber-coated metal bullets, on a number of homes and cars in the area, causing property damage.

The army also invaded the village, especially near the High School for Girls and the hospital area, and fired at a number of cars, causing damage but no injuries.

Many Palestinian villages in the West Bank, especially Bil’in nearby village, hold weekly protests, in participation of Israeli and international activists, and are met with excessive use of force by the military.