Soldiers Invade A Number Of Communities Near Jenin 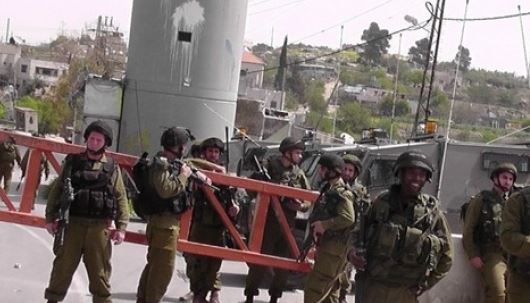 In addition, dozens of military vehicles were deployed around Ya’bad town, before the soldiers installed a roadblock on the main junction near Mabo Dotan illegal Israeli colony; no arrests were reported.

The army also installed a sudden roadblock on the Jenin-Nablus road, near the ‘Ejja village junction, stopped dozens of cars and interrogated many Palestinians while inspecting their ID cards.

The soldiers later invaded ‘Ejja, detained many local youths in the village, and interrogated them.

Eyewitnesses said the soldiers were also deployed on nearby hills before searching them.