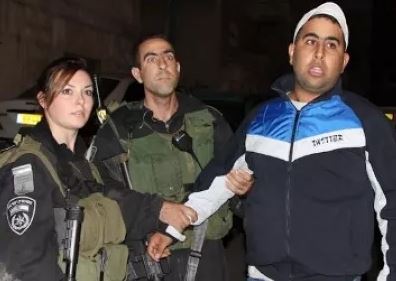 The sources added that the soldiers closed the roadblock for more than two hours after locating the explosives.

The army said the three Palestinians, identified as ‘Aziz Abu Sarhan, Murad Abu Sarhan and ‘Ali Obeydiyya, have been moved to the al-Maskobiyya interrogation facility, west of Jerusalem.

Also on Tuesday evening, soldiers invaded Husan town, west of Bethlehem, and kidnapped a teenager, identified as Ahmad Sarhan Sabateen, 16 years of age, near the main entrance of the town.