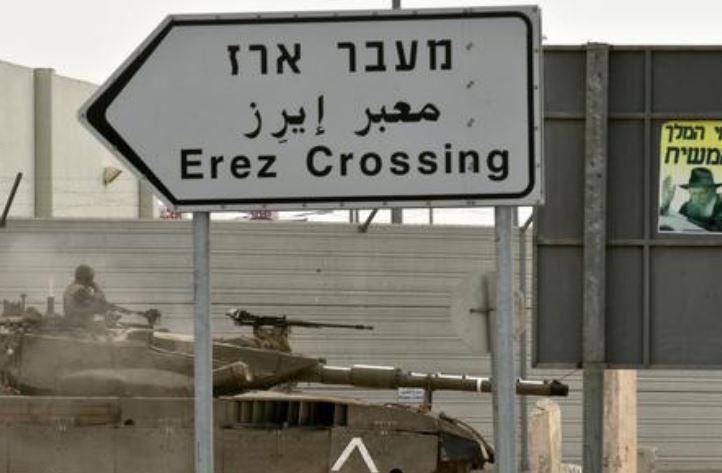 Palestinian media sources have reported that two Gaza merchants have been kidnapped, on Wednesday, in the Eretz Israeli terminal, in the northern part of the occupied West Bank.The WAFA News Agency said Israeli soldiers kidnapped Sa’id Abu Tahla, 55, and ‘Adel Abu Tahla, 40, as they were crossing through the Erez Terminal between Gaza and Israel.

WAFA said the two kidnapped Palestinians are clothing merchants, and that they are both from Khan Younis, in the southern part of the Gaza Strip.