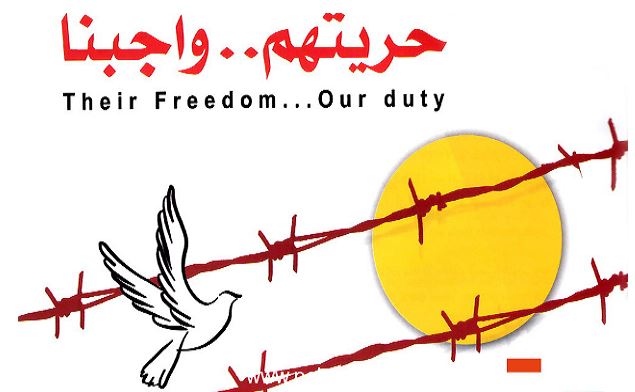 The Ahrar Center for Detainees Studies and Human Rights has reported that Israeli soldiers killed two Palestinians in March, while a third died of earlier wounds, and that the soldiers kidnapped 525 Palestinians, including 42 women and 78 children.Ahrar said that Gaza fisher Tawfiq Abu Ryala, 34, was shot and seriously injured while fishing in Gaza waters, on March 7, and died from his wounds in a local hospital, a few hours after his injury.

Resident ‘Omar Sobeh, 45, from the al-Far’a refugee camp in the northern West Bank city of Nablus, died, on March 11, of serious wounds suffered in 2008.

Resident ‘Ali Mahmoud Safi, 20, from the al-Jalazoun refugee camp in Ramallah, died on March 25 of wounds suffered a week earlier.

Ahrar said that the soldiers kidnapped 525 Palestinians in different parts of the West Bank, Jerusalem, and the Gaza Strip, including 42 women, mainly kidnapped in occupied East Jerusalem; most of the kidnapped women have been released.

In addition, Ahrar added that the soldiers kidnapped 78 children, mainly in Jerusalem and in Hebron, and interrogated them for several hours without legal representation, or the presence of a family member, and release many of them.

According to Ahrar data, Jerusalem witnessed 185 arrests, followed by Hebron with 105 arrests and Ramallah with 96 arrests, Nablus 35, Jenin 30, Bethlehem, 21, Qalqilia, 9, and Salfit, 3 Palestinians.

In the besieged Gaza Strip, soldiers kidnapped 27 Palestinians, many of them after crossing the border fence, searching for work, three merchants on the Eretz Terminal, and six fishers in Gaza waters.

Head of the Ahrar Center Fuad al-Khuffash said there are alarming levels in the abduction of children, especially in occupied Jerusalem, and that the detained children face harsh treatment in addition to being denied basic rights.

He added that Israel’s assaults and violations, including the repeated targeting of Gaza fishers, are serious Israeli escalations to the ceasefire deal of last summer, and every previous ceasefire agreement.

The official said Israel is holding captive around 5600 Palestinians in various prisons, detention camps and interrogation facilities, and that the army carried out more than 70 assaults against the detainees since the beginning of this year.