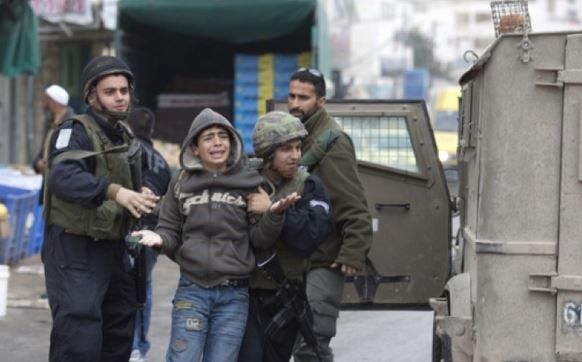 Soldiers also invaded a number of neighborhoods in Hebron city, and installed roadblocks on the main entrances of Bani Neim, Ethna, Sa’ir, Halhoul, Beit ‘Awwa and the as-Sammoa’ towns, stopped and searched dozens of cars, and investigated the ID cards of the passengers.

In the northern West Bank district of Jenin, soldiers invaded Tayba village, and invaded the home of Khaled Eghbariyya in an attempt to kidnap his two sons, Ahmad, 21, and Mahmoud, 17, but they were not home.