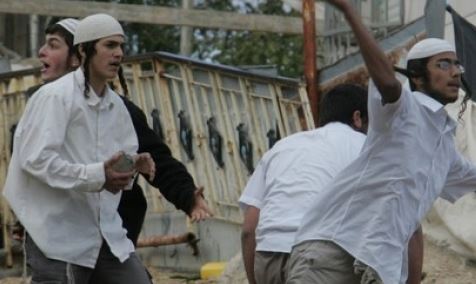 The children are from the Silwad Elementary School, in Silwad town, in the central West Bank district of Ramallah.
Mansour said the fanatics held the children from seven in the evening until eleven at night.

He added that the fanatics asked the soldiers to stop the bus allegedly after a child “threw trash from his window,” and that the Israelis confiscated the ID card of the bus driver, his keys, and the teachers’ ID cards.

The fanatics then forced all the children in the bus, and held them for approximately four hours, demanding the child who allegedly threw the trash “to surrender’ the detained Palestinians were released at eleven before midnight.