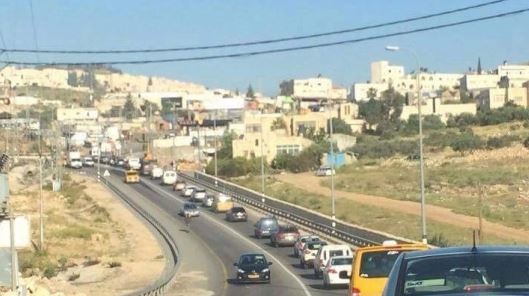 The soldiers also kidnapped two Palestinians, identified as Mohammad Nasri and Hussein Fakhri, before taking them to an unknown destination.

It is worth mentioning that Hizma has been subject to frequent invasions over the past two weeks, while the soldiers repeatedly install roadblocks and isolate it from its surrounding Palestinian communities.