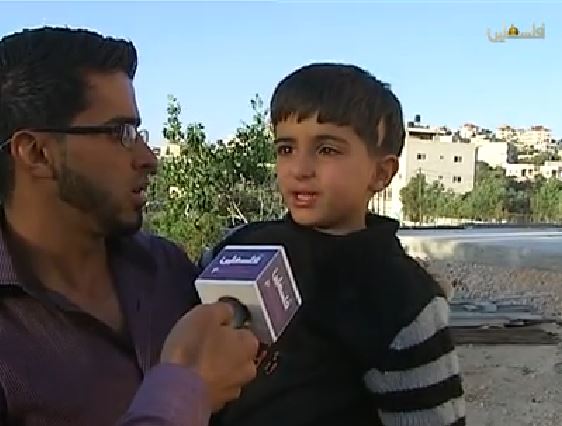 Israeli soldiers invaded, Friday, Silwad town, east of the central West Bank city of Ramallah, clashed with local youths, and deliberately fired gas bombs into several homes; many injured, including three Palestinians who were shot with live rounds. The soldiers invaded the town, and assaulted several children and women, beating them on various parts of their bodies, mainly on their heads, backs and shoulders, causing cuts and bruises.

A Palestinian child told Palestine TV reporter Ali Dar Ali that the soldiers fired a gas bomb into his family’s home, forcing the family to run out of its property to avoid suffocation.

Minutes later, the soldiers surrounded the home, but were forced to run away after dozens of local youths hurled stones on them; the soldiers fired several gas bombs, but local protesters threw the bombs back, forcing the soldiers to retreat.

During the clashes, Israeli soldiers shot and inured three Palestinians with live rounds, and many others with rubber-coated metal bullets, while many suffered the effects of tear gas inhalation.

One soldier was mildly injured in his face after being struck by a stone thrown by a local protester.

Silwad witnesses repeated Israeli military invasions and violations, and is a scene of repeated clashes between the invading soldiers and local residents. 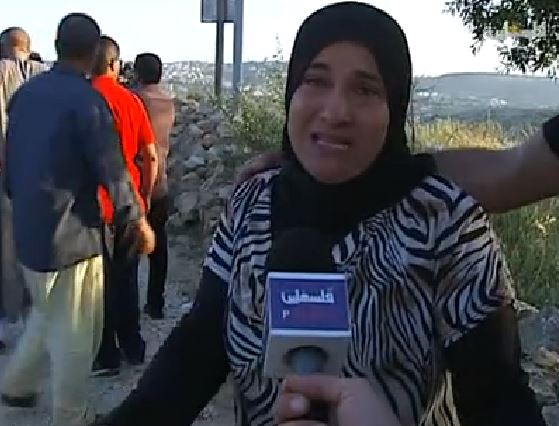 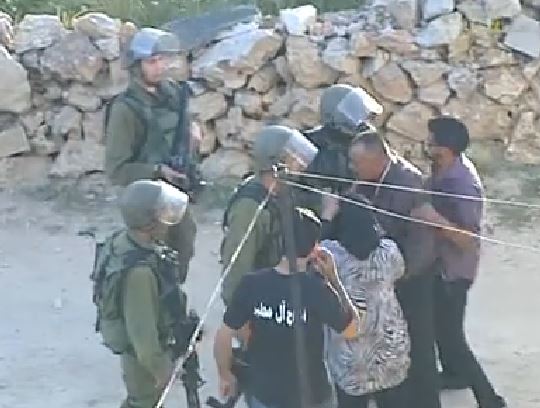 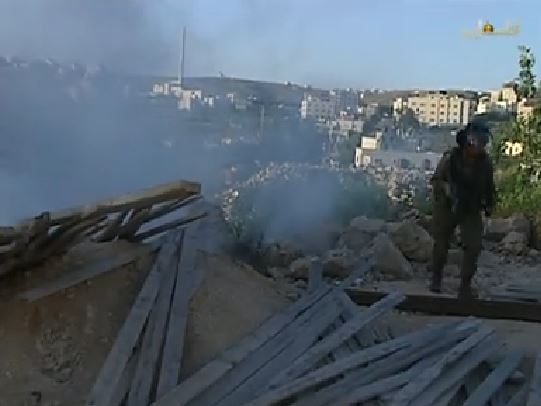