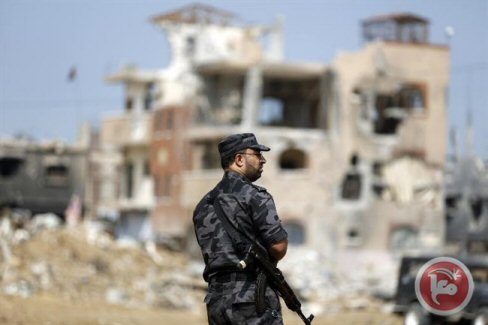 An explosive device blew up near a major square in Gaza City late Sunday, security officials said.The device exploded in the Sheikh Radwan neighborhood, with no injuries reported.

Police arrived at the scene and are investigating the incident, as the circumstances behind the explosion are as of yet unclear.

A series of explosions have rocked Gaza over the past month, Ma’an News Agency further reports.

The first blast took place across from the Sousi building on al-Sanaa Street, while the second explosion was at the entrance of the Khalidi building opposite the Islamic University and next to the Attorney-General’s office.

The first blast was close to an office belonging to the UN agency for Palestinian refugees, UNRWA, although it is unclear whether that was the intended target.

Gaza has seen a series of violent incidents in recent months, the majority involving attacks on the property of Fatah officials in the Hamas-dominated region.