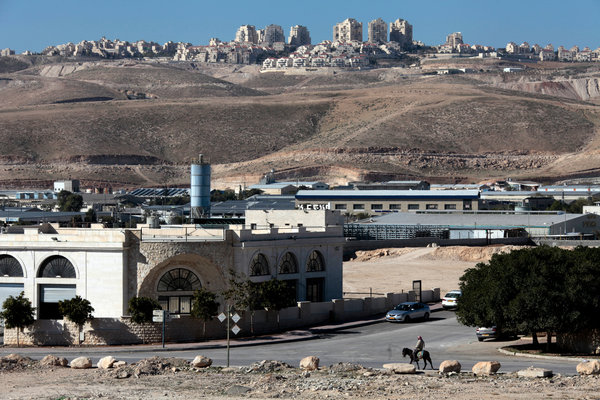 An Israeli police spokesman has said the young Israeli victim is in light to moderate condition following the attack.

Israeli police are searching for the suspect in the area.

Preliminary reports from Israeli police claim the assailant is a Palestinian Jerusalemite who reportedly left the scene in a car. The make and model of car are unknown to Israeli police.

The victim is described as in his late teens and is said to have been stabbed in his upper torso. He is said to be in stable condition and was transported to Shaare Zedek Medical Center.