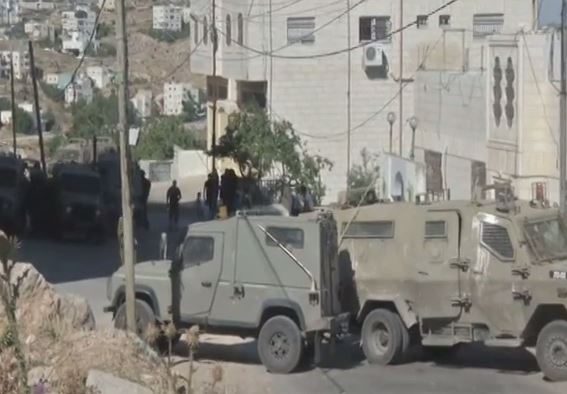 The kidnapped have been identified as Mohammad Ahmad Nazzal from Qabatia, Anas Issa Yassin, Farid Ali Yassin and Mohammad Ziad Sa’adi, from Deir Abu Da’if, and Abed Fadel Jad’oun from the Jenin refugee camp. The kidnapped are all in their twenties.