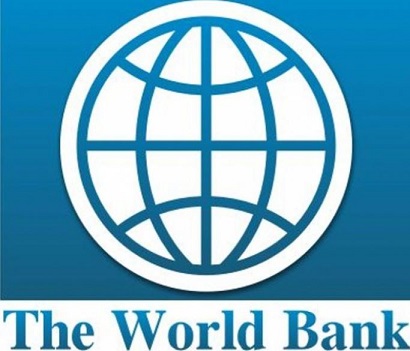 The Fund was established on April 10 2008, as part of an agreement signed between the World Bank and the Palestinian Authority.

The Palestinian economy remains devastated due to Israel’s daily violations and restrictions, especially due to the ongoing construction and expansion of illegal colonies in the occupied West Bank and Jerusalem.

While the Gaza Strip remains under Israeli siege, and largely isolated from the rest of the world, in addition to ongoing military assaults and violations against the Palestinians, the West Bank remains chocked by Israel’s illegal colonies and the Annexation Wall in addition to repeated assaults by settlers.

Israel’s illegal colonies in the occupied West Bank are largely built on strategic areas of the West Bank, including mountains and fertile grounds, especially in the Jordan Valley that was once considered the “fruit basket of Palestine.”

The Wall is also built in a way that enables further construction and expansion of illegal settlements, while largely denying the Palestinians access to what is left of their orchards and farmlands.

Fanatic Israeli groups are also responsible for uprooting and burning large areas of Palestinian orchards and farmlands, while in many cases flooding them with sewage water, and toxic materials.