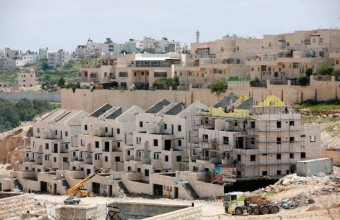 The Israeli occupation municipality in Jerusalem, Wednesday, approved the construction of 90 settlement units in Har Homa settlement, in Jerusalem.According to the Palestinian News Network (PNN), the approval comes in the wake of EU’s Middle East Envoy Fredrica Mogherini’s visit to Israel and the occupied West Bank.

At the same time, Israeli forces continue with their demolitions of Palestinians’ homes in East Jerusalem, under the pretext of having to permit to build. Israel on Wednesday has demolished Jerusalem home in the process of construction, in addition to three stores in Silwan neighborhood.

Last October, Israeli Prime Minister Benjamin Netanyahu gave orders for the construction of 1,060 new settlement units in two settlements in East Jerusalem; 660 new units in ‘Ramot Shlomo’, and 400 in ‘Har Homa’, in addition to an infrastructure project of 12 new settlement roads in the West Bank.

Israel occupied East Jerusalem during the 1967 Middle East War. It later annexed the historic city in 1980, claiming it as the capital of the self-proclaimed Jewish state in a move never recognized by the international community.

Israel is waging an aggressive campaign to ‘Judaize’ the city with the aim of effacing its Arab and Islamic identity and ultimately driving out its Palestinian inhabitants. 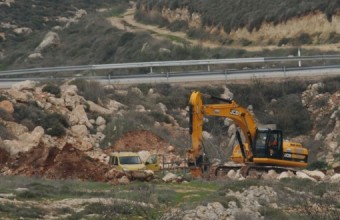