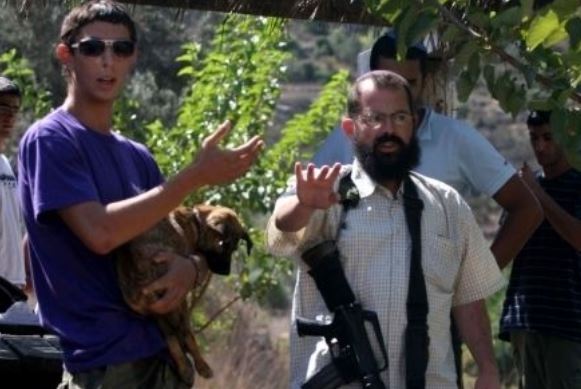 Several fanatic Israeli settlers smashed, Saturday, the doors of a number of Palestinian stores and shops, in the Shuhada Street, in Hebron’s Old City, in the southern part of the occupied West Bank.The Palestinian News & Info Agency (WAFA) said the settlers came from a number of illegal outposts, in the center of Hebron city.

Meanwhile, Israeli soldiers prevented the Palestinians from entering the Shuhada Street for several hours, denying them access to their own homes and shops, an issued that pushed some to seek alternate, extended, routes.