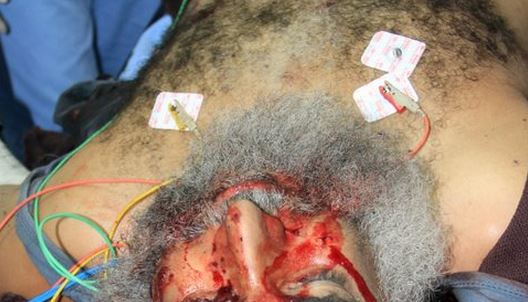 Palestinian medical sources have reported that a man died, late on Thursday, of serious wounds suffered during Israel’s aggression on the coastal region in the summer of 2014.The sources said the man, Sa’id an-Nadi, 55 years of age, is from the Jabalia refugee camp, in the northern part of the Gaza Strip.

He remained in a critical condition until his death at the Intensive Care Unit of the al-Wafa Hospital, in Gaza, the WAFA Palestinian News Agency has reported.

More than 2400 Palestinians, including 578 children and infants, 264 women and 103 elderly were killed during the Israeli onslaught on Gaza, while around 11000, including 3374 children, 2088 women and 410 elderly, have been injured, and many more died of their wounds later.