Abu Khdeir’s Father: “Trial Of My Son’s Murderers, A Farce” 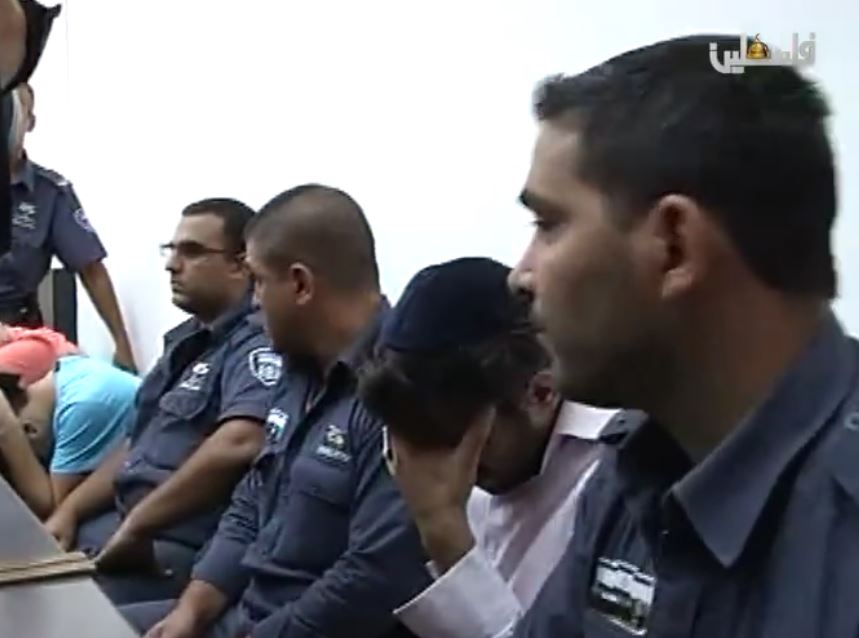 Father of the slain Palestinian child, Mohammad Abu Khdeir, 16, who was kidnapped, tortured and burnt to death by Israeli fanatics, in Shu’fat in occupied Jerusalem, last year, stated Wednesday that the trial of his son’s killers is nothing but a farce, only meant for public relations and media manipulation.The statements came in a protest Wednesday, in front of the District Court during its one of its hearing sessions in the case of Abu Khdeir.

The father, Hussein Abu Khdeir, said Israel keeps postponing its deliberations in the trial of the murderers of his child, and accused Tel Aviv of trying to avoid rendering a verdict.

Christine Reemawi of Palestine TV interviewed Abu Khdeir’s father who said that Israel was holding a farce trial, and that it has no interest in achieving justice.

“It’s all a farce, and as I said before, Israel will claim the killers have psychological issues,” the father said, “This is exactly what happened, and Israel is showing no real interest in seriously prosecuting them.’

The hearing was held in the Central Court in occupied Jerusalem, while many Palestinians, and family members, protested carrying pictures of Abu Khdeir, and calling for justice.

A family member of Abu Kheir said the Palestinians are protesting the injustice of the Israeli so-called justice system, and will never abandon their legitimate rights.

She called for more protests in front of the court, and said the family intends to initiate an extensive campaign, including heading to the International Criminal Court, adding that they do not trust in Israel’s legal system that discriminates against the Palestinians.

The family said it is not expecting justice from the Israeli side, as the courts represent and defend this illegal occupation of Palestine.

The child’s mother also denounced the Israeli legal system, the deliberate discrimination against the Palestinians in occupied Jerusalem, and said that the murderers will eventually face justice for their ugly crime.

The Israeli court held 15 sessions deliberating the case of the slain child, while one of the underage assailants, claimed that he “had family issues,” and alleged, “the oldest defendant forced him to commit the crime.”

Mohammad Abu Khdeir was kidnapped and killed on June 2 2014, in the Shu’fat in occupied Jerusalem. 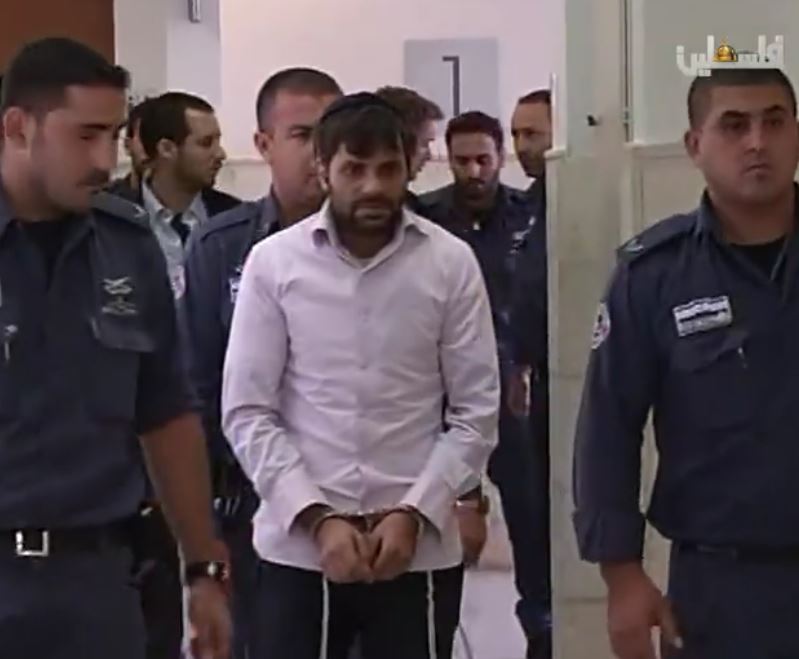 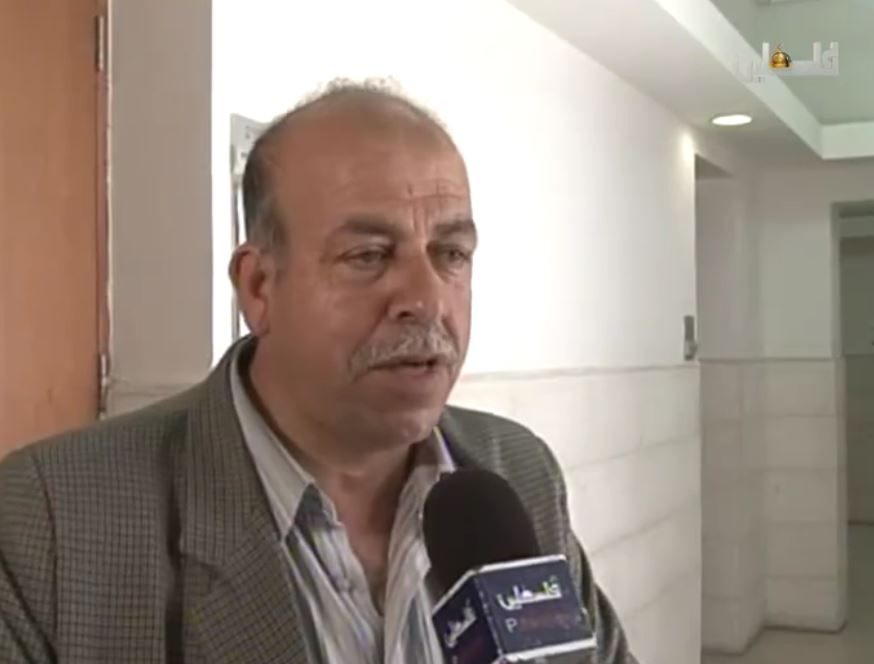 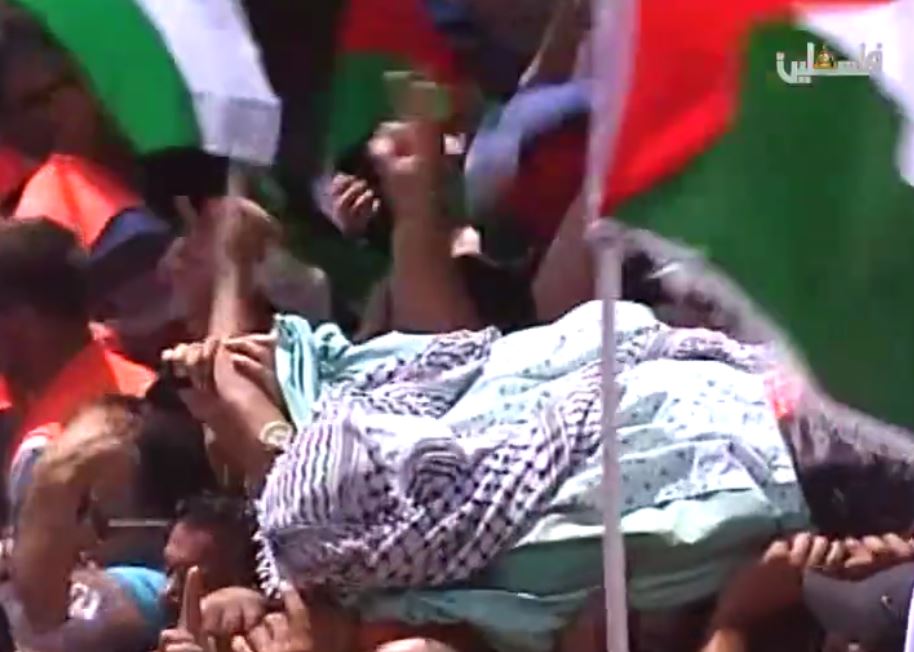